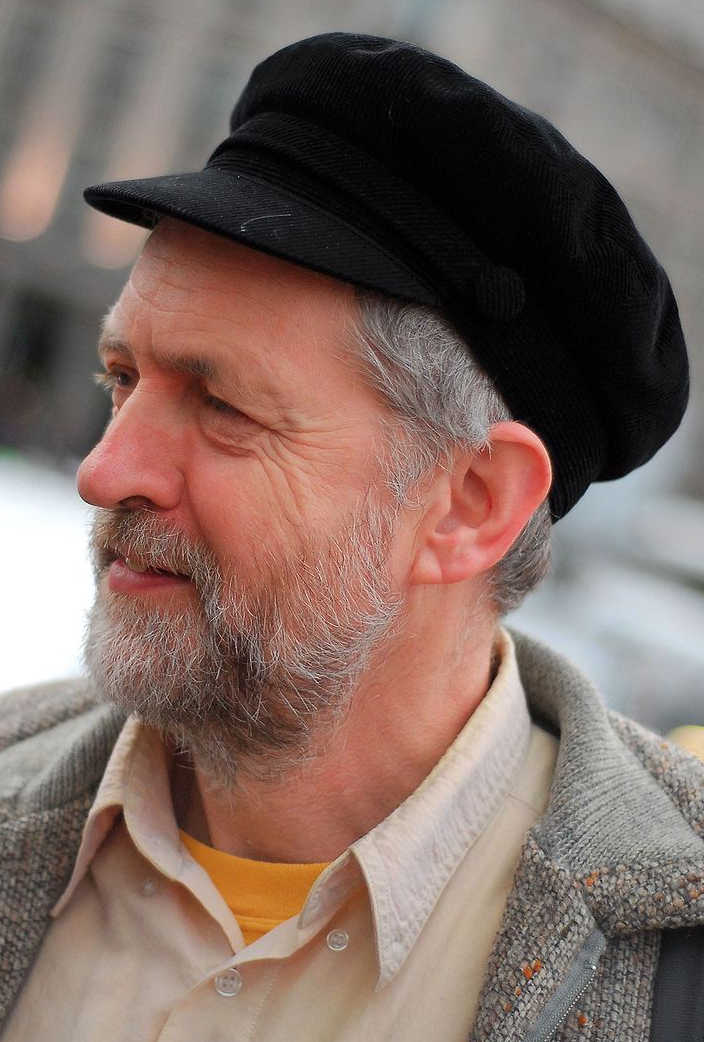 Jeremy Corbyn won the UK Labour Party leadership on 12 September 2015, stunning both his fans and his critics with a huge first-preference vote of over 59%.

Corbyn’s policy preferences in such areas as investment in public housing, health and transport; support for public education and collective bargaining; and his opposition to austerity economics, are likely to find favour with many Vintage Red members.

VR Convenor Jane Timbrell sent him a message of congratulations as soon as the news came through!

On behalf of the Vintage Reds of the Canberra Region, I would like to extend our congratulations on your election as Leader of the British Labour Party.  We look forward to seeing your changes to Labour policies that will bring a caring, fairer and more just society not only in Britain but throughout the world.