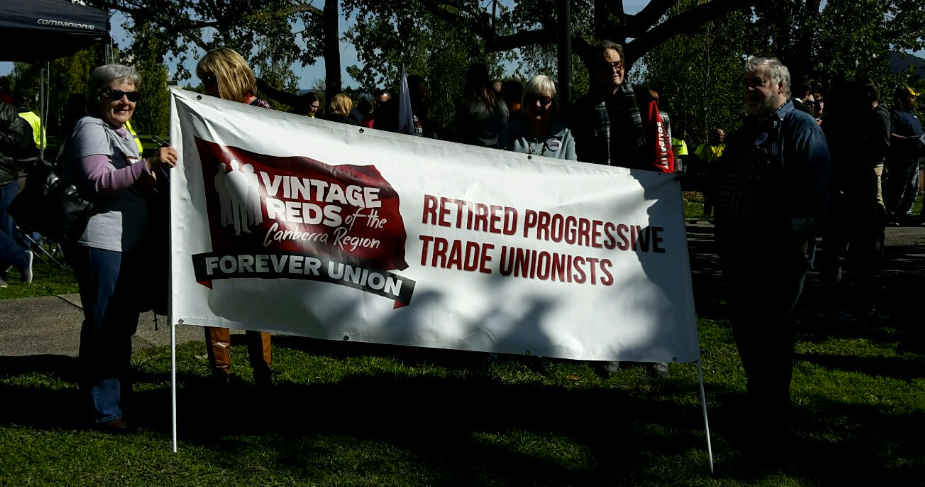 Three to four people died at work every week across Australia in 2016. Most of these tragic deaths were preventable.

ACT Work Safety Minister Rachel Stephen-Smith and CFMEU National Secretary Michael O’Connor were among those who spoke at the commemoration.

“Mourn the dead. Fight like hell for the living.”