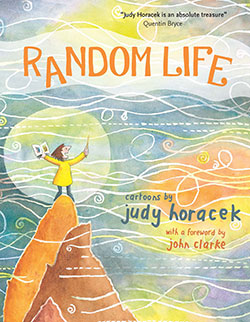 Don’t forget to check Don’s earlier What’s On lists, below, where you will find events still to come but not all included again here.

25 to 27 August: the Canberra Writers Festival is on at a number of places around town.

26 August: 3 p.m., Museum of Australian Democracy, early episodes of “Secret City“, based on The Marmalade Files and The Mandarin Code, by Chris Uhlmann and Steve Lewis.

Sunday 3 September: Last day of the Gough Whitlam Exhibition at the National Archives.

Tuesday 12 September: 5.30 p.m., Copland Theatre ANU, Julian Burnside in conversation with Prof. Simon Rice on his book Watching Out: reflections on justice and injustice. Free but register here, or ring 6125-4144.

12 to 23 September: 8 p.m. and also matinee at 2 p.m. on the Saturdays, at the Canberra Theatre, Wharf Revue: The Patriotic Rag. “Making Politics Great Again“. Bookings here.