Lyndal Ryan, ACT secretary of United Voice, spoke to the Vintage Reds on the subject of penalty rates. 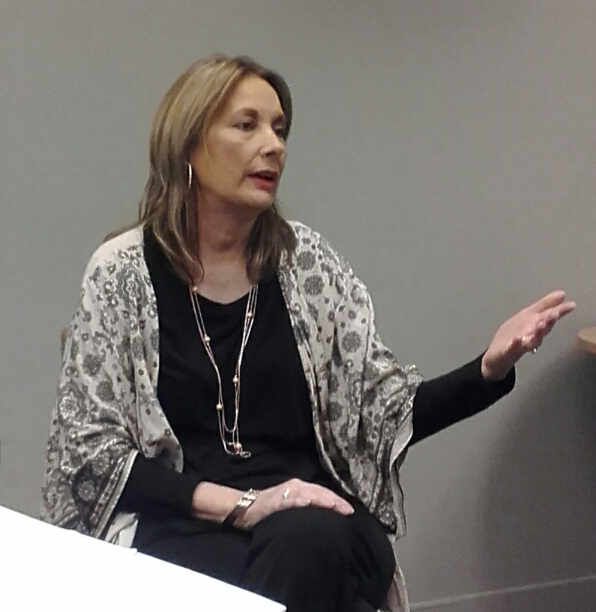 Service sector employers have failed many times to get rid of penalty rates, but failure has not stopped them trying. United Voice has been defending penalty rates cases for years.

The Productivity Commission has given employers more of a voice, and initially recommended stripping penalty rates everywhere. But there was concern expressed about the impact on doctors and nurses, ambulance staff etc., and employers had to pull back. The impact of changes is now felt by young, casualised staff in a few industries. UV has put the case about their need for family time, time off, etc. and this argument is understood by most people.