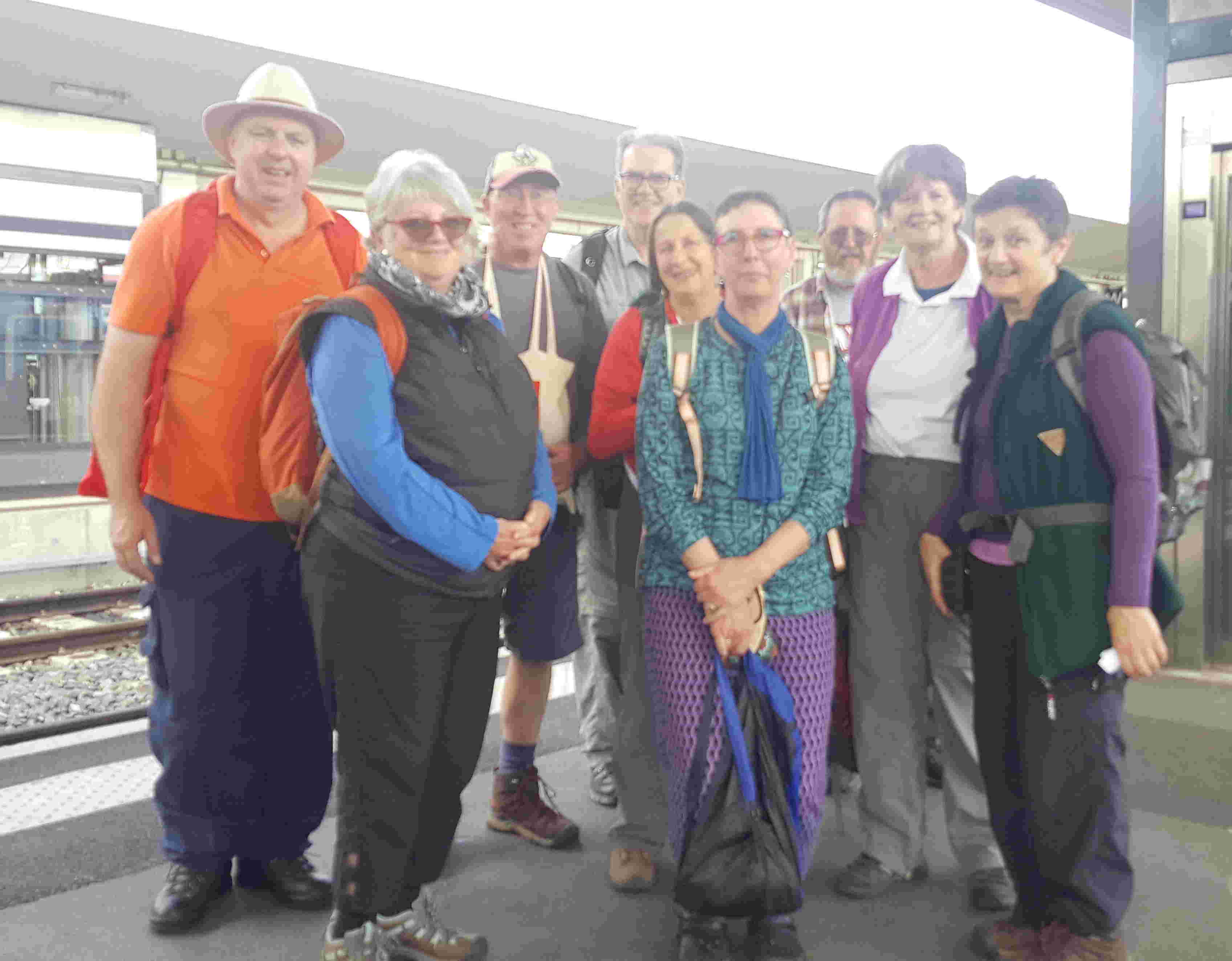 We had no speaker for the September meeting, and were instead treated to a slide show of photos with commentary, from the successful Caministas who are safely returned from their adventures.

The route chosen by Penny (an experienced tour guide on the Camino) took them through south-western France and then across the top of Spain to Santiago de Compostela, though some of the trip was taken on wheels. It’s a very long and demanding trip; the group walked all the nicest bits and clocked an impressive number of kilometres. [photos: Jude Dodd] 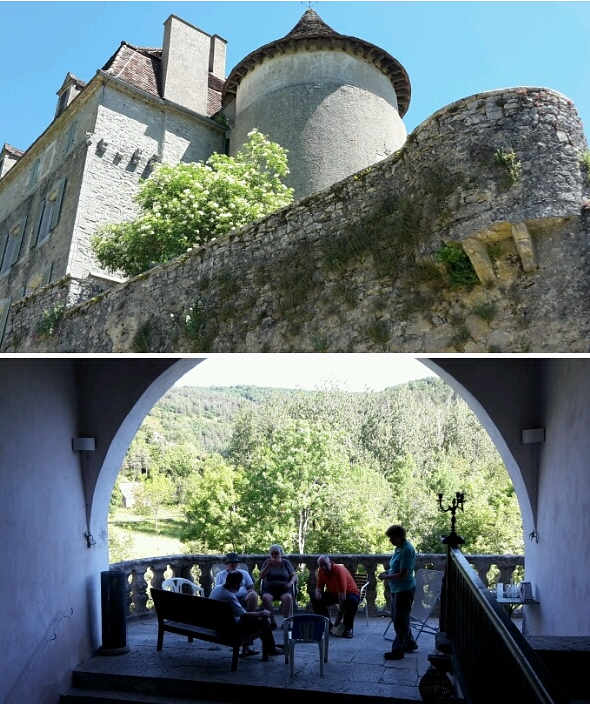 There was surprisingly little said about spiritual uplift; more on the inexplicable shortage of vegetables in the rest stop kitchens; quite a lot about sore feet and getting lost or starting late. A lot of photos were breathtakingly beautiful. The non-walkers wished we had been there, but didn’t begrudge the ones who went.

Photos here show the group in Paris about to leave on the train; a stop in a Camino castle/hostel in the Lot; and a meeting in Santiago with Carlos Mella, secretary general of the Galician branch of the “pensionistas y jubilados” organisation for pensioners and retirees, CCOO
(Comisiones Obreras, Workers’ Commissions, the largest trade union in Spain). (Galician retirees are called “xubilados” as the language spoken is closer to Portuese than Spanish is; either spelling sounds great to me, and preferable to the English “retiree” which we have to put up with.) 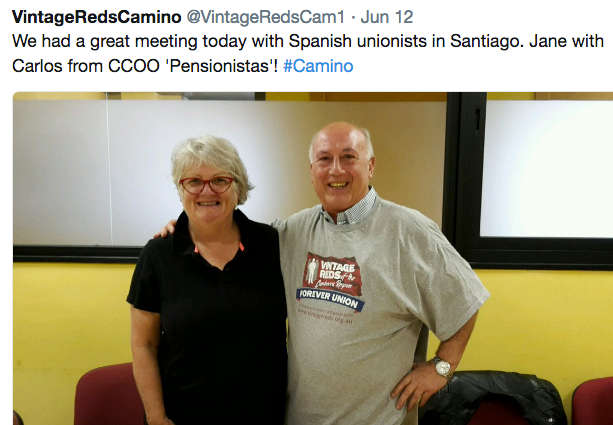