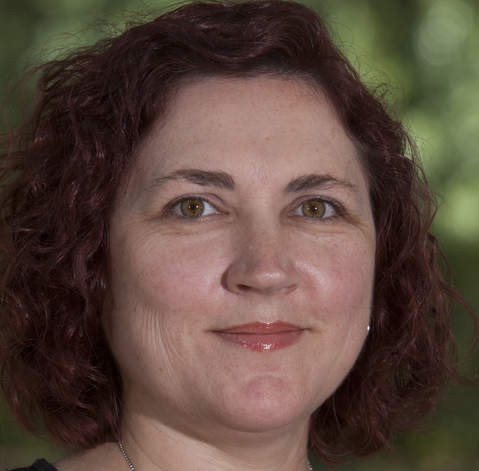 We were delighted to welcome our speaker, Emma Davidson, from the Women’s Centre for Health Matters, who spoke on the topic of housing in the ACT.

Funding shortages are affecting public and community housing. Women are particularly affected as their numbers are hidden. We need more diversity including models that suit groups and sharing, with a sell-on option. Many women are carers and require courtyard/accessible housing, for example. A non-government brokerage service would be ideal, to place people into appropriate housing. Planning regulations need more flexibility. Capped access to new land blocks (independent of developers) would allow more first home buyers into the market. The Nightingale project and the Women’s Property Initiative, both in Victoria, are good models. Reclaiming of government land by developers (funded by taxpayers) seriously erodes public confidence and housing affordability options. Public housing stock is being lost faster in the ACT than in any other jurisdiction. Negative gearing (a federal issue) is only benefiting big corporations and the wealthy, and must be reformed.