Where to go for a quick bite and a good beer at the weekend?

These local joints have refused to cut their workers’ weekend penalty rates:

Bent Spoke in Gould St, Braddon;
PJ O’Reilly’s on the corner of West Row, Civic;
and the Wig and Pen at ANU Music School. 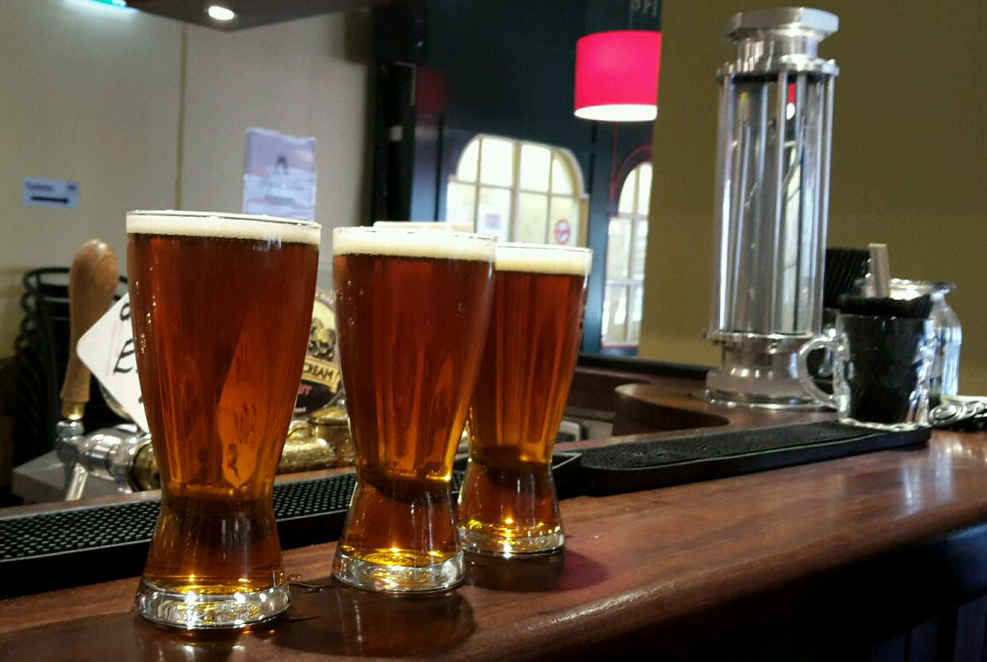